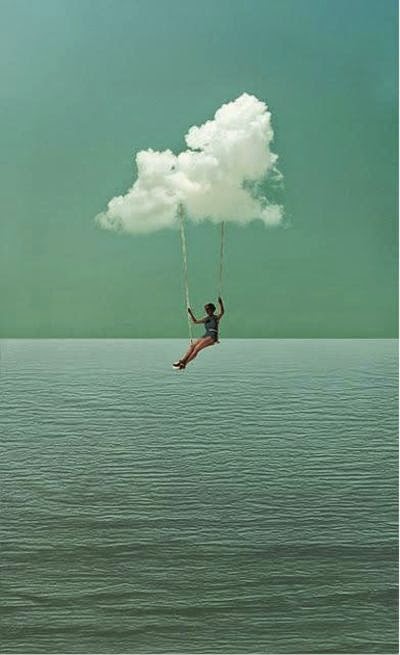 Happy Labor Day Weekend! I hope it's a relaxing one.....

photo via Lauren Conrad
Posted by Lena Sekine at 12:16 PM 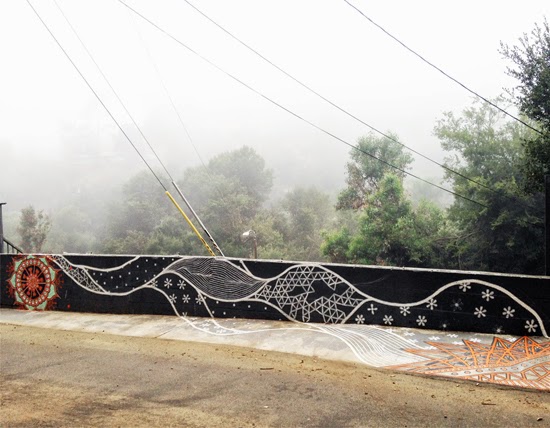 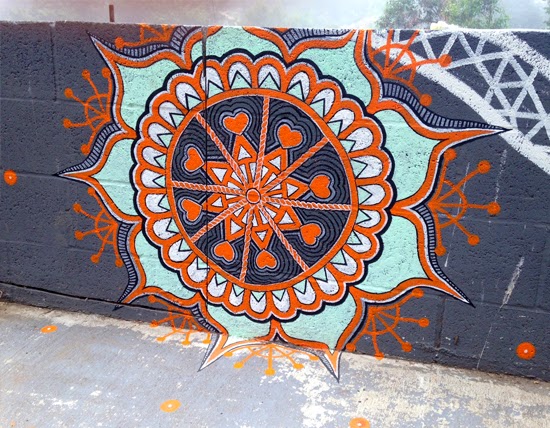 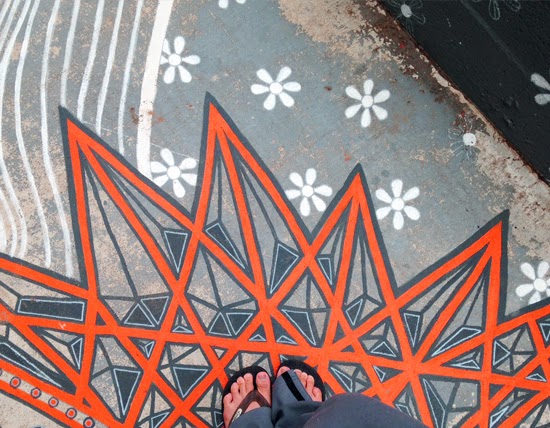 Finding time to paint between work, kids, kids activities, and motherhood has been challenging.
Early mornings on weekends or evenings after homework and dinner has been prepared, is when
I have the time to work on my neighborhood beautification project titled, "Emergence of Energy".
Slowly but surely it is coming along....
Posted by Lena Sekine at 11:46 AM

Quote Of The Day

via Satsuki Shibuya tumbler.
Posted by Lena Sekine at 12:42 PM

Email ThisBlogThis!Share to TwitterShare to FacebookShare to Pinterest
Labels: diy, be yourself, poster, print, quote, quote of the day, quotes

When we were in Arizona this summer, we immersed ourselves in the thriving art and culture of downtown Phoenix. We ate at an amazing cafe more than once called Phoenix Public Market. The Phoenix Public Market Cafe is a casual urban hangout offering breakfast, lunch, and dinner. They serve fresh market cuisine crafted with season ingredients. 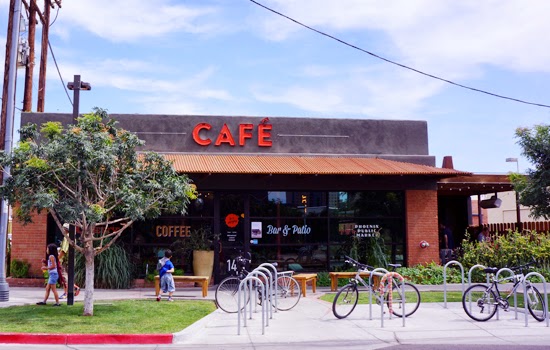 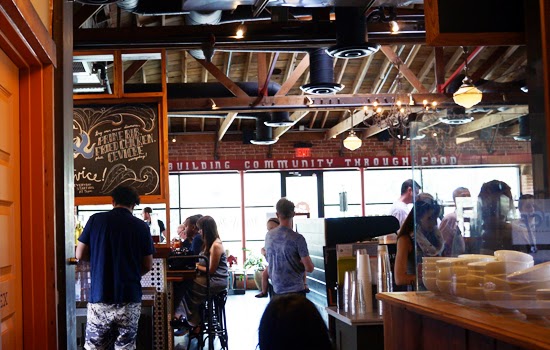 The "Public Market" also hosts an Open Air Market on their property on certain evenings of the week, which we made it a point to attend while we were there. As we were enjoying ourselves, we were approached by photographers from, JAVA Magazine  a local community magazine, asking if they can take our photo. It looks like we were included in their July/August 20th Anniversary issue. How nice! 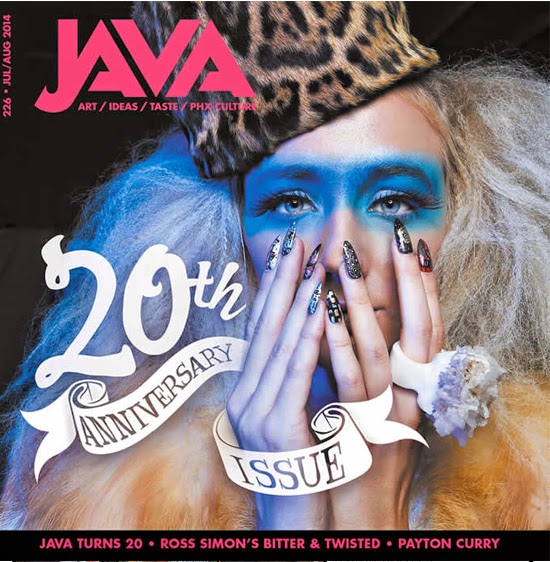 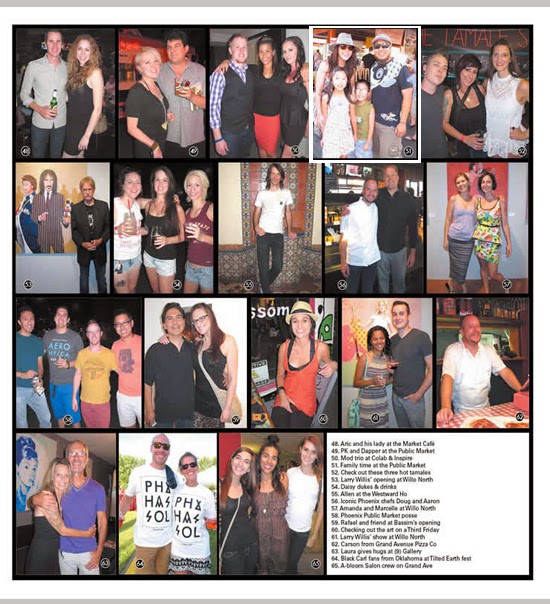 Featured in their section called "Night Gallery", where they showcase locals at various venues around town.There we are in the white box! What a great way to remember our trip and remember what was going on around Phoenix at the time we were there. I don't think people knew we were out-of-towners.... 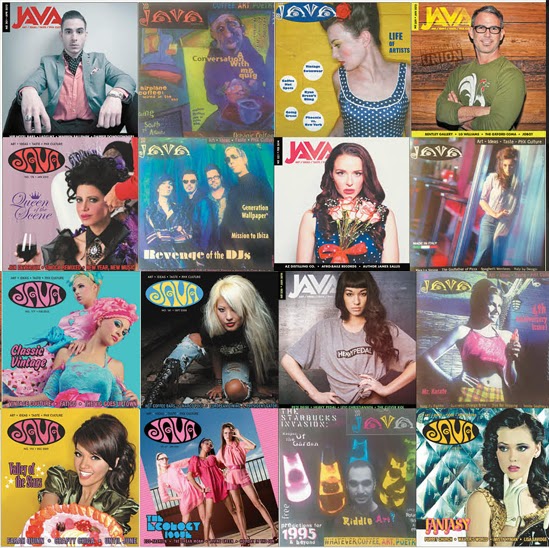 Java covers from past issues. 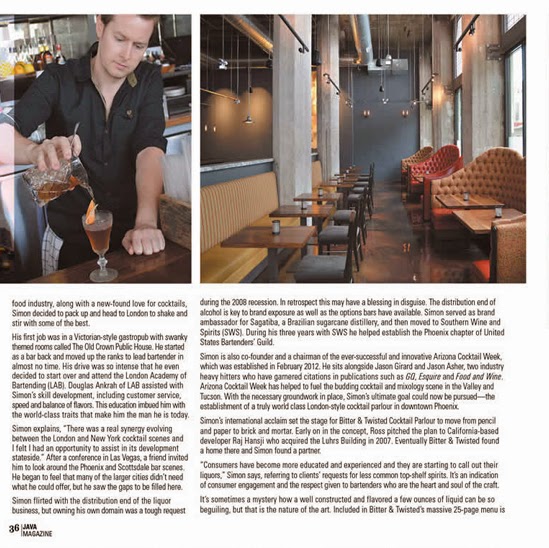 Learn about the latest eateries and bars around town. 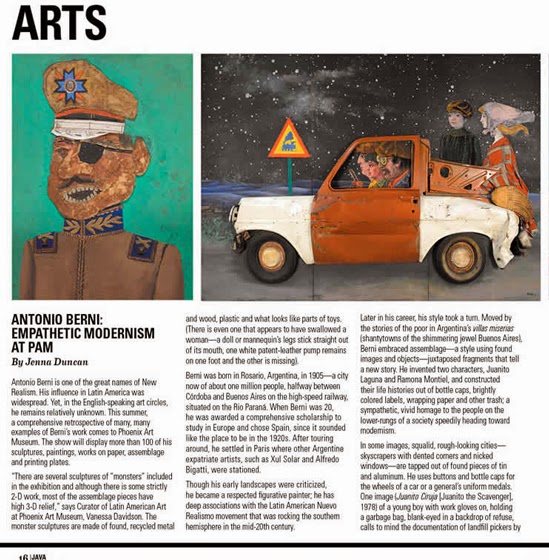 Find out about the local artists and upcoming shows. 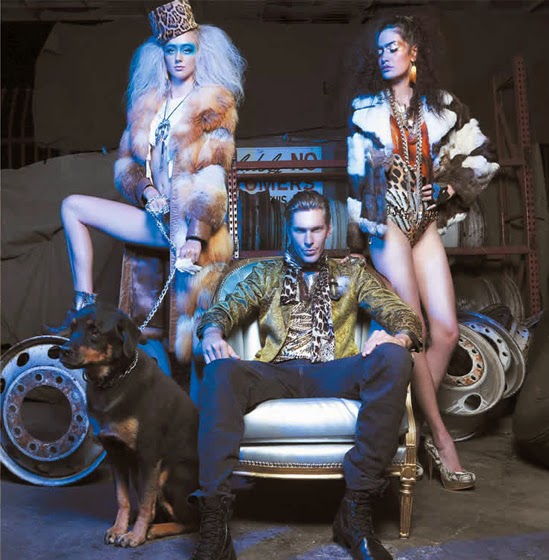 Cutting edge fashion editorials are in each issue as well. 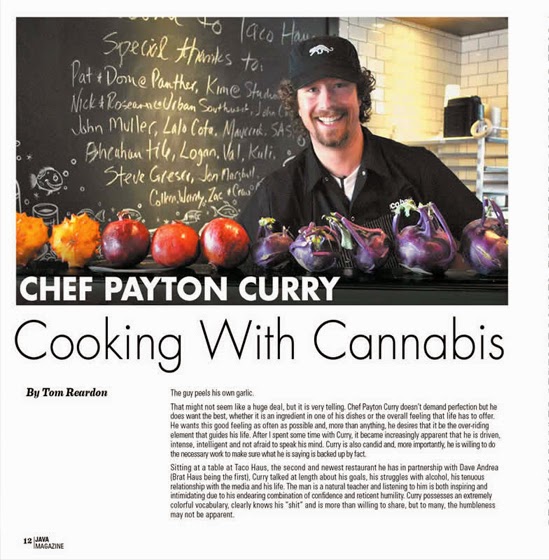 Be sure to pick up JAVA Magazine  whenever you're in Phoenix, Arizona! You can find out a lot of fun and alternative ways to experience all that the city has to offer.

In their own words:
JAVA Magazines 65,000 readers are POP intelligent thought leaders who set the trends in the Phoenix metropolitan area. JAVA is available free at over 450 valley locations with NEW outlets added monthly. Their rapidly growing web presence brings even more readers into the mix. Now in its 20th year of publication, JAVA magazine has a monthly circulation of 27,000 copies and includes in-depth feature stories, hip fashion editorials, cutting edge art reviews, commentary on the latest book, music, and film releases as well as the inside scoop on valley entertainment and nightlife.
Posted by Lena Sekine at 11:51 AM 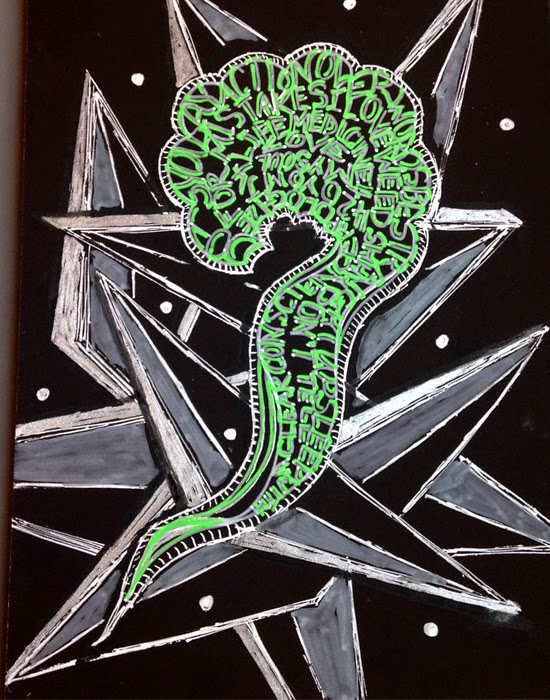 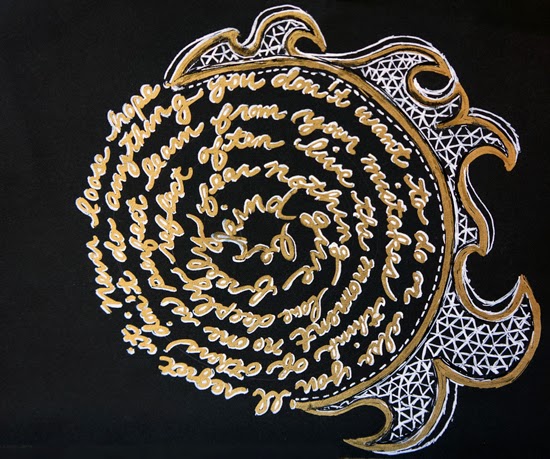 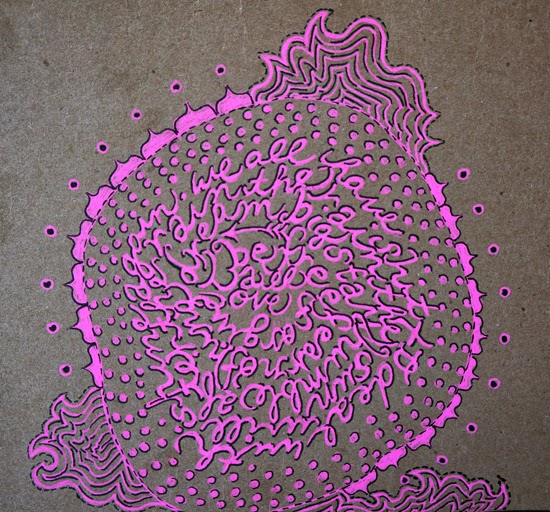 I've been experimenting with typography these days...
Ink drawings all done late at night after the kids go to sleep. 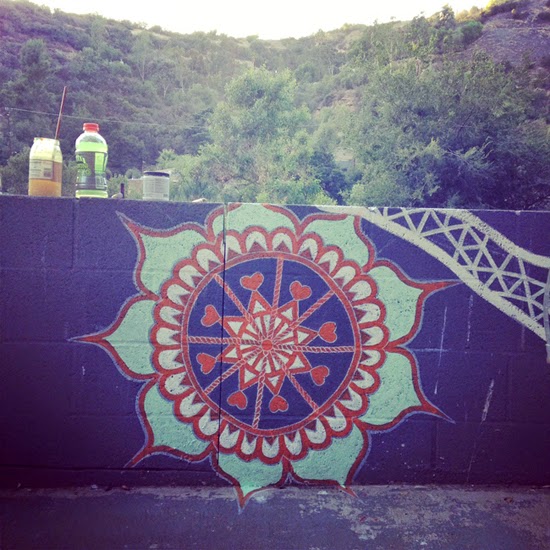 It's full blown soccer season around here, and this week was quite hectic with both Jaxon and Maya involved in the sport. Slowly but surely the wall is coming together. I'm looking forward to the weekend so that I can escape for my early morning paint sessions....my moment of zen.

Happy Weekend!
Posted by Lena Sekine at 10:49 AM

Quote of the Day 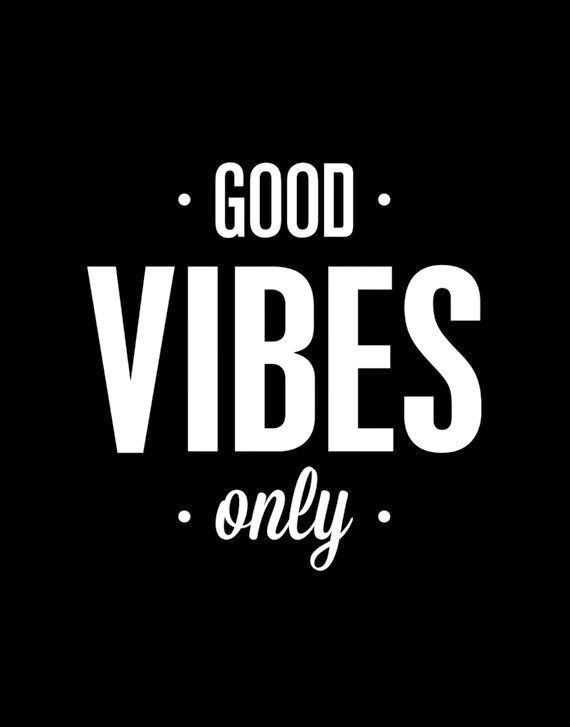 via The Motivated Type
Posted by Lena Sekine at 12:05 PM

Email ThisBlogThis!Share to TwitterShare to FacebookShare to Pinterest
Labels: diy, good vibes only, quote of the day, quotes

My daughter Maya at one point in her life played with Polly Pocket dolls and accessories.

Instead of giving them all away, we decided to turn some of the plastic accessories into golden charms.
She had a lot of fun seeing the transformation. This is very easy to do.

WHAT YOU WILL NEED:
Read more »
Posted by Lena Sekine at 9:52 AM

Free public star parties are held monthly at Griffith Observatory from 2:00 pm to 9:45 pm monthly.
Parking is free too! Bring a picnic and enjoy their breathtaking views and exhibits, as you dine al fresco under the stars! We did just that over the weekend, sans stars, it ended up being a bit overcast.
However, this was a blessing in disguise...We were able to view the most amazing sunset! 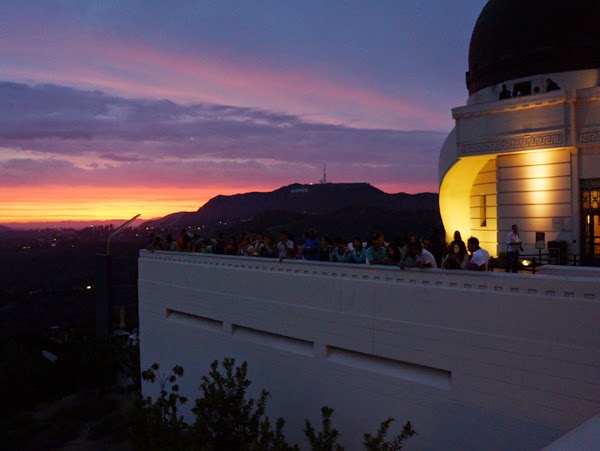 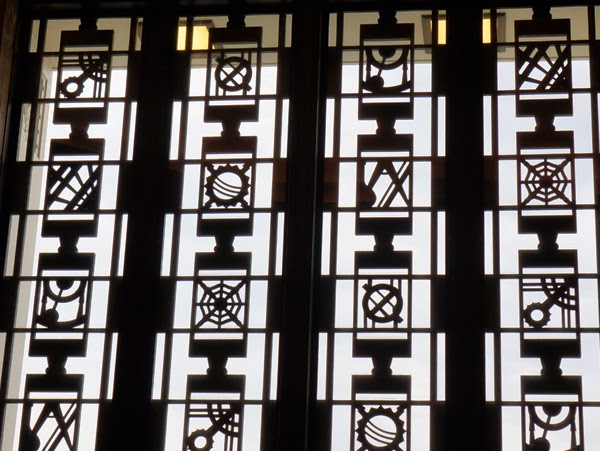 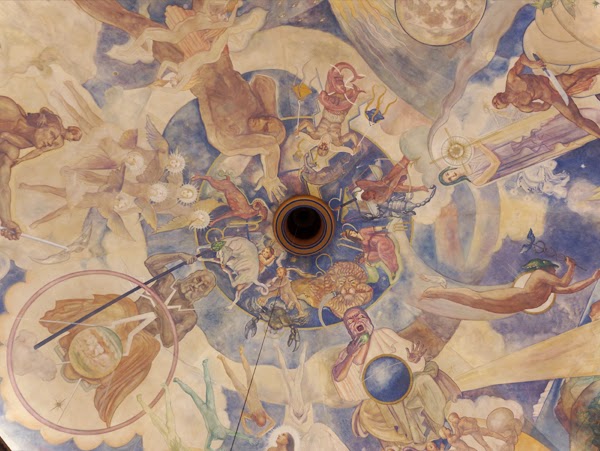 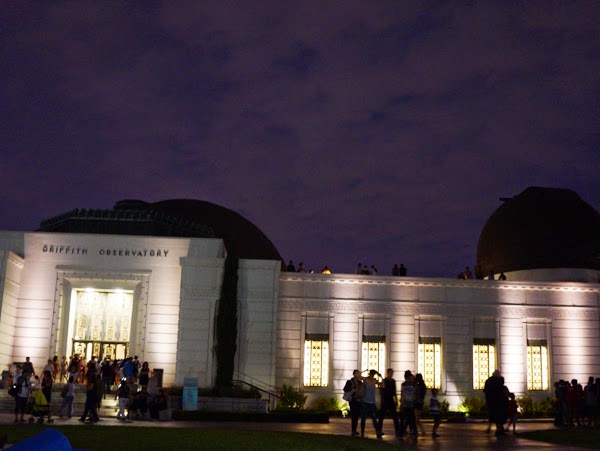 Lena Sekine
Lena is a Japanese American artist born and raised in sunny California. By day, she designs restaurants. By night, Lena is a maker of all things visual and tactile, with a focus on large scale paintings inspired by nature. She currently resides in a historic area called Sleepy Hollow located in the suburbs of Chino Hills California with her husband, two children, and boston terrier Lulu.